False: A video shows producers in Ukraine producing fake footage of Russia’s invasion.
The video is nearly a decade old and shows behind-the-scenes production work on a British sci-fi movie about aliens called “Invasion Planet Earth.” Although the clip has been on YouTube since 2013, social media users circulated it on Tuesday, falsely claiming it shows a film crew in Ukraine staging videos of the war. (Source: AP News)

False: Covid vaccinated people are no longer humans
Are Covid vaccines modifying humans genetically? Covid vaccines cannot modify human DNA because the vaccine cannot penetrate the nucleus where DNA lies. Also, there is no evidence to confirm that NASA has coined the term 'human borg genesis' to address genetically modified people who have been vaccinated with a covid vaccine. Quick Take An interview published on a media website shows a man claiming NASA has confirmed vaccinated people are no longer human sapiens but human borg genesis. We fact-checked and found the claim to be False. NASA released no such statement to substantiate the claim. (Source: Thip Media)

False: Scientists manipulated a graph to exaggerate recent global warming
A speaker in a video viewed hundreds of thousands of times on social media claims scientists removed data from a graph to exaggerate global warming. This is false; the chart includes global data that make regional warming stand out less, and such periods do not disprove human-caused climate change. (Source: AFP)

Missing context: Study on Greenland warming does not contradict human-driven climate change
A study by researchers in Japan that explains cooler Greenland summers with less ice melt over the past decade does not undermine the notion of human-driven climate change. The study focused on frequent occurrence of central-Pacific El Niño events for the past 10 years which, the study authors showed, have played a key role in a local slowdown of summer warming in Greenland. Overall, Greenland continues to be a net loser of ice mass. (Source: Reuters)

Missing context: Eating eggs is as bad for your health as smoking
"Eating only 1 egg per day is just as bad as smoking 5 cigarettes per day for life expectancy," reads a Twitter post shared on August 18, 2022. The report cites a study published in 2012 in the monthly peer-reviewed scientific journal Atherosclerosis, titled: "Egg yolk consumption and carotid plaque". The study said it found "a strong association" between egg consumption and risk of heart disease -- which "follows a similar pattern" to cigarette smoking. Some experts, however, cautioned against reading too much into that study as well. AFP's report about the study quotes cardiology expert Gavin Sandercock of the University of Essex saying: "To say that eating eggs is good (or bad) for you based on a study like this would be foolish as diet is much more complicated than picking on one foodstuff like eggs." (Source: AFP) 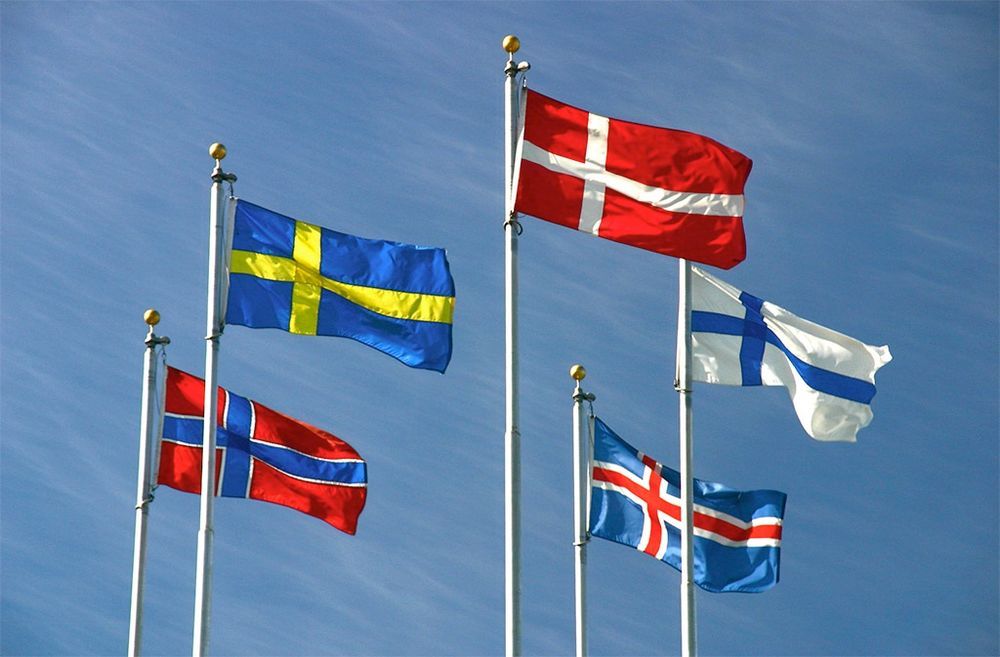 The spread of misinformation and disinformation has implications for democracies, businesses, and security. At Factiverse, we build products that create value and provide clarity in a world full of false information. We are happiest when our users get an overview and make informed decisions for a more impactful and sustainable future.

We are collecting fact checks in over 25 languages. Don't hesitate to contact us if you would like to receive a more personalized newsletter or have any feedback on how we can provide more value.